Monica Cremona is a Los Angeles based classical guitarist and instructor. She began her musical studies on the piano at age 6 with pianist Tsoline Hajian, performing in recitals at the Brand Library in Glendale. She continued studying piano with professor Louanne Long while at the University of Redlands. She began playing the electric guitar as a teenager and soon discovered her love for classical guitar. Monica graduated with a Bachelor of Arts Degree from the University of Redlands in 2003. In 2011, she received her Master of Music in classical guitar performance from California State University Fullerton where she studied under David Grimes. During this time, she was a member of the Fullerton Guitar Orchestra with whom she toured California in the spring of 2008 and Bulgaria in the summer of 2009. She also performed in recitals as a soloist and in a guitar duo. Monica served as a piano accompanist to the Verdugo Woodlands elementary school orchestra and wind ensemble. She continues to teach guitar and piano and perform for private events throughout Santa Barbara and Los Angeles. 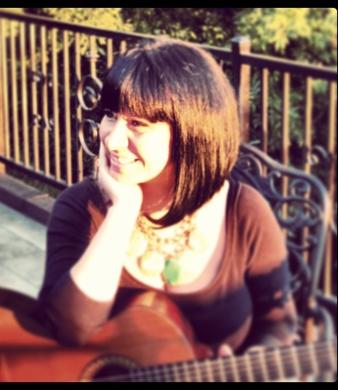